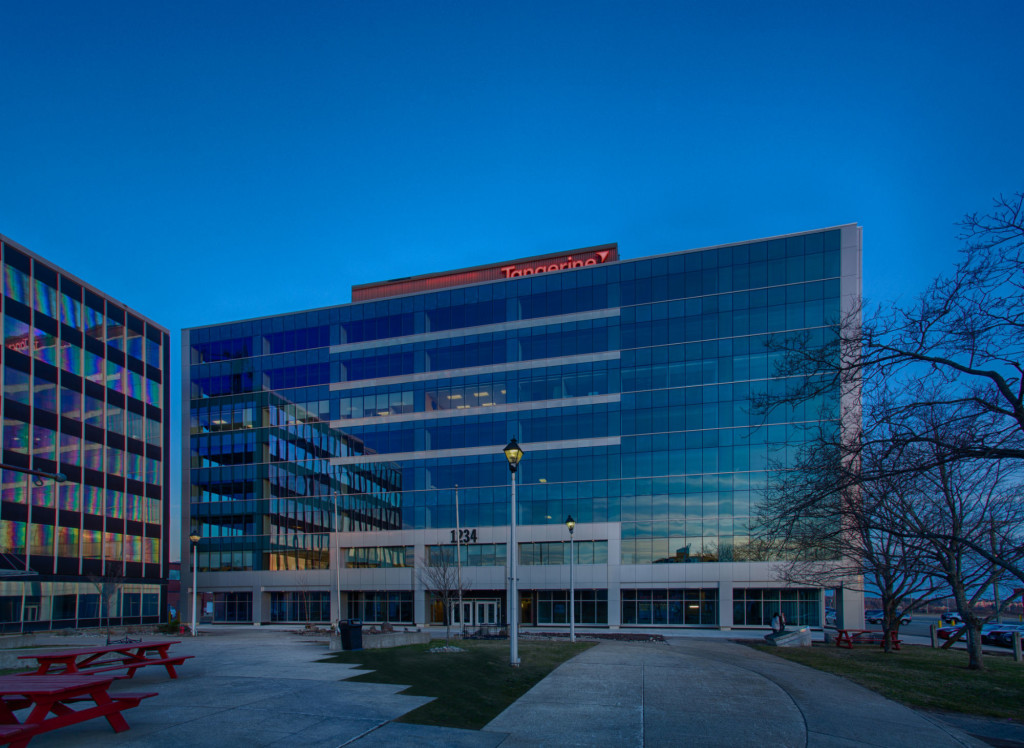 Architects Four’s refit of the former CN Terminal Centre at 1234 Main Street, a long time City of Moncton landmark, received an Award of Merit from New Brunswick’s Lieutenant Governor during the 2014 Excellence in Architecture Awards Ceremony at Government House on June 10th. The Crombie property was recognized for its refined approach to revitalizing the “glass box” within a sustainably responsible framework and enhancing the urban setting.

The existing building was gutted to its reinforced concrete structure for a complete renovation into a state-of-the-art office building. Precast, pre-stressed reinforced concrete beam/slabs were added between the existing exterior columns to infill the floors flush with the exterior face of the columns. The additional structure increased the floor area while reducing the building’s surface area, resulting in reduced energy loss and additional rentable space. Besides the readily apparent changes to the exterior, renovations include a new energy plant including replacement of heating and electrical systems. During colder seasons, high efficiency gas boilers are complemented by the south facing Solar Wall air heating system capturing solar thermal energy. The building has approximately 16,000 square feet of office space per floor for a total area of 120,000 square feet. 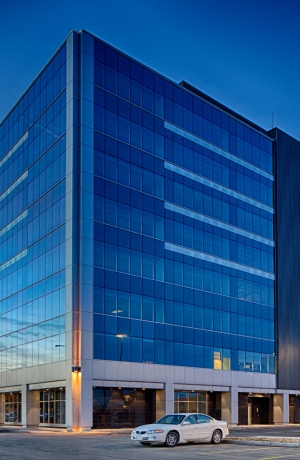 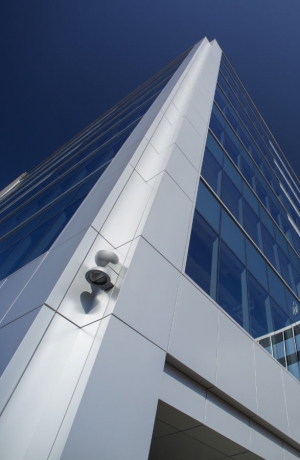 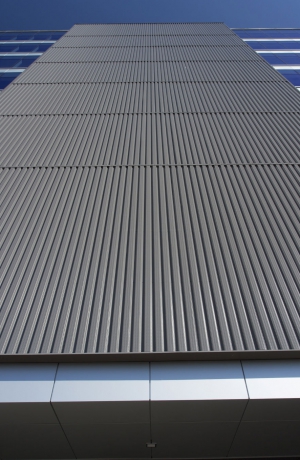 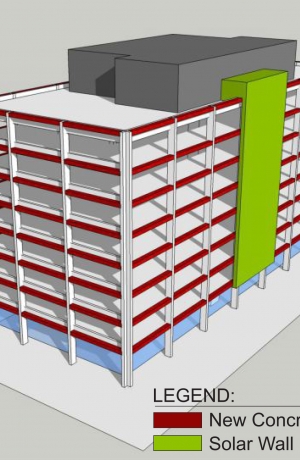 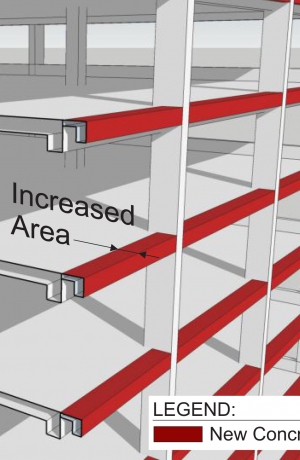 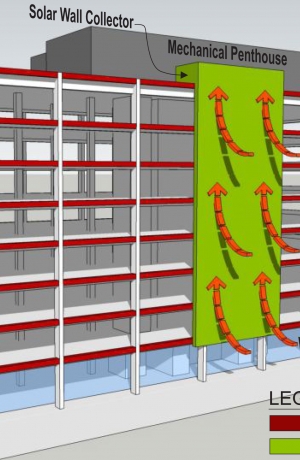 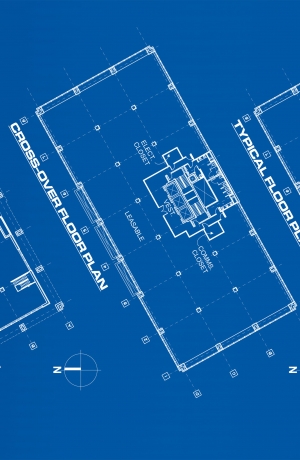 Let’s talk about what you have in mind

We can discuss your goals, dreams, and challenges